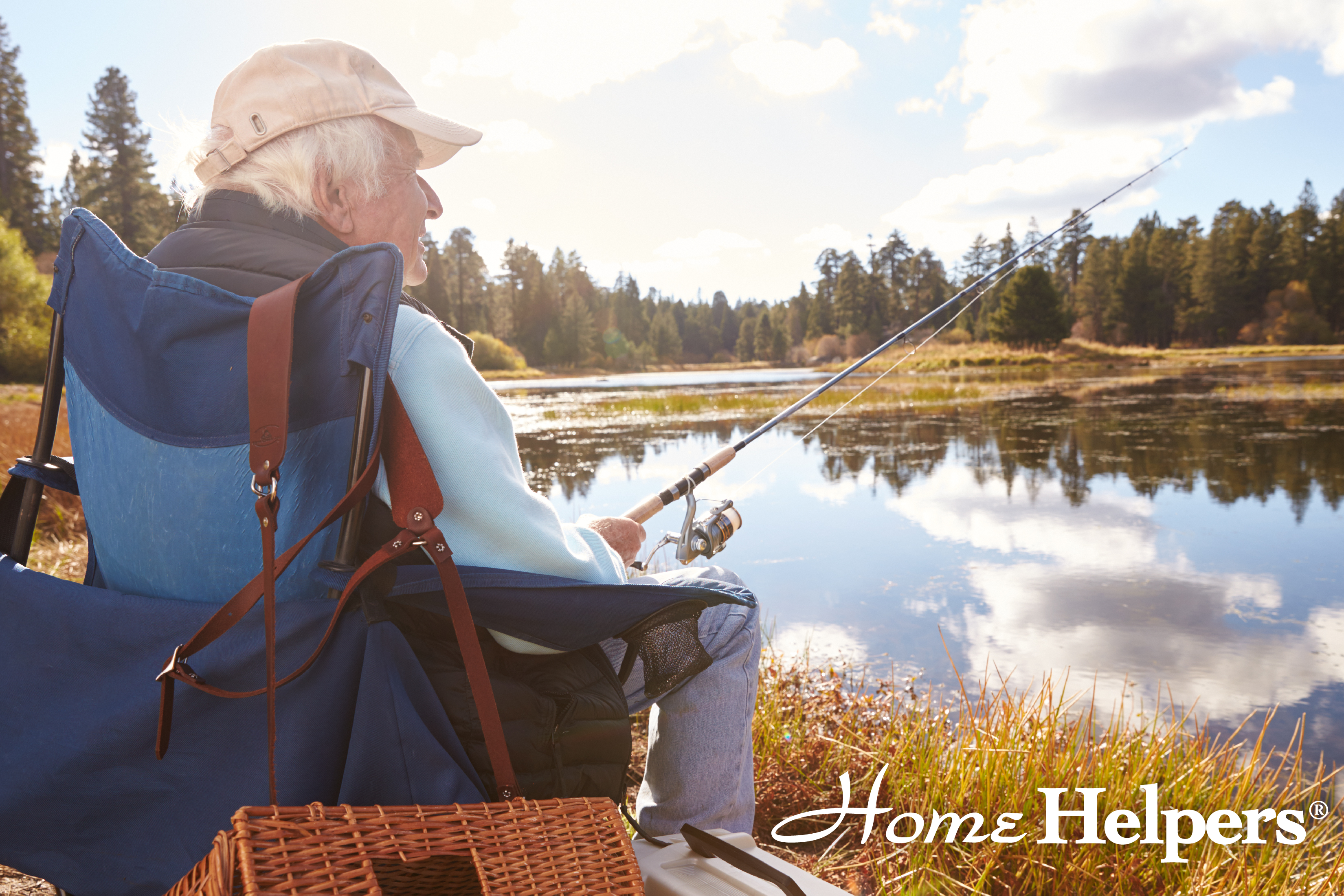 It’s fitting that senior independence is celebrated during February, a month that can test the fortitude of the most able-bodied between the still-shortened days and unpredictable weather. But the commitment to protecting and defending the rights of our older neighbors is a year-round calling.

For most, ceremonial month proclamations are just, well, ceremonial. But at Home Helpers, we believe that supporting the independence of older Americans is an important part of maintaining their health, wellbeing and human dignity.

We all share this commitment in our own families, but how can we make a difference in the wider world?

Promote accessibility in your community. This goes beyond ramps and accommodations for the disabled. Are traffic patterns compatible with a population that needs to walk to places or use public transportation? Are streets cleared of snow and clearly marked? Are sidewalks and walking paths well maintained and kept free of fallen foliage and other debris that can create a slip-and-fall hazard?

Support housing options in your neighborhood. In addition to the strong attachment people have for their own homes – the rooms where they’ve built a life and raised a family – seniors also have a great connection to their neighborhoods. This is the place they know and are known. It’s where their church is, where their hairdresser operates, where the waiter knows when to freshen a cup of coffee. Without affordable options in their own neighborhoods , many seniors are forced to choose between maintaining too large of a home or moving away from the community they know.

Be their voice. Pay attention to local, state and national issues that affect senior citizens’ lives and dignity. Whether it’s a decision from your local transit or traffic authority, or the design of a new park, make sure that the interests and needs of our senior citizens are given the consideration they deserve.