Discharge from Hospital or Rehab to Home 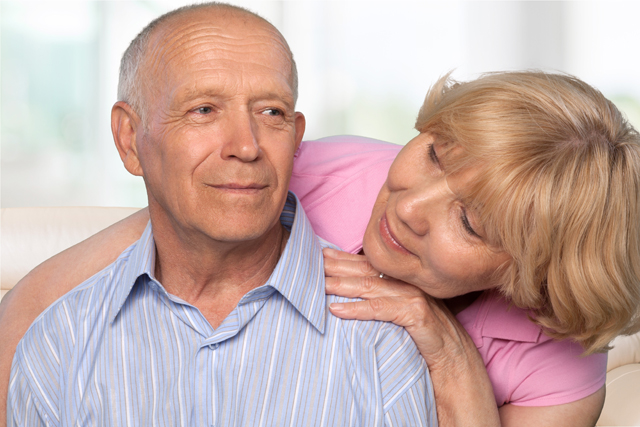 Myth: Head Injuries Cause Alzheimer’s
Fact: This myth is very persistent but again there is no conclusive proof yet. Certainly concussions among young and middle age people are a concern, but it is too early to link it linked to dementia. There are medical researchers who believe that concussions and other types of head injuries could lead to dementia, but until there is evidence to support this, it cannot be considered factual.