Home care for Your Loved One 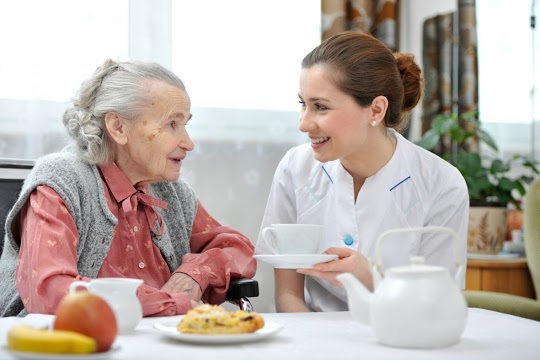 We understand that you only want the best for your aging loved ones, especially when they are already limited in performing day to day activities or if they have some health issues. It is really difficult to be far from them but at the same time, most people don’t want to put their old parents in senior homes if they can help it. That is why there are home care services in Lawrenceville that provide in-home care for your elderly loved ones. Here at Home Helpers, our caregivers are not only adept at providing senior care services but we are also compassionate, trustworthy and passionate about what we do.

Home health care is an exceptionally efficient way for you to provide the proper assistance, health and senior care for your loved one. Home Helpers Home Care of Lawrenceville secures the services of the most qualified and well-trained caregivers. We believe that for workers to be effective in their jobs, they have to love what they are doing. We can assure you that our caregivers are passionate about their work so you are not only entrusting your loved ones to trained personnel, they are also genuinely caring and compassionate.

All our home caregivers are trained to be very observant and attentive to the needs of our clients. All our home care providers have undergone a thorough and rigorous background check and investigations to ensure the safety and security of our clients. They are also bonded and have undergone state-of-the-art training procedures so they are well equipped to handle various situations. 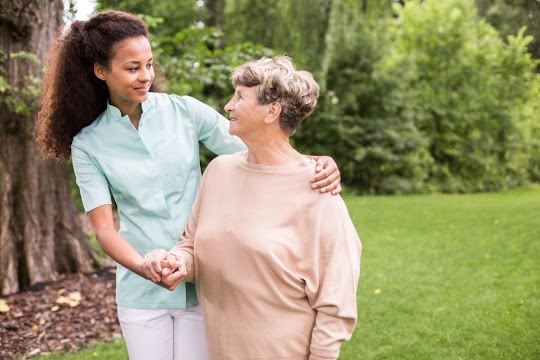 We take pride in pairing each senior with the right caregiver. We believe that perfectly matching the personality and needs of your loved one to our health care providers will result in the best care possible. We are meticulous when it comes to giving our elders the best emotional care, as we are precise in providing them with the physical health care they might need. And while you can be sure that all our caregivers are qualified, we take the pairing process seriously by thoroughly reviewing the qualifications of home helpers and find one who is best suited to your loved one’s needs.

We encourage you to personally participate in choosing a home care provider from our team. We can assure you that whoever you choose to look after your loved one is perfectly capable and qualified for the job. Our senior care staff takes pride in providing only the best elderly care to the senior community of Lawrenceville. We would be glad to assist you in any possible way we can. If you have any question or query, please feel free to contact us at our contact numbers or drop by our office anytime at your convenience.

Lawrenceville is a city in and the county seat of Gwinnett County, Georgia, in the United States.[3] It is a suburb of Atlanta, located approximately 30 miles northeast of downtown. As of the 2010 census, the population of Lawrenceville was 28,546. In 2015, the U.S. Census Bureau estimated the city population to be 30,493.

Lawrenceville was incorporated by an act of the Georgia General Assembly on December 15, 1821. This makes Lawrenceville the second oldest city in the metropolitan Atlanta area. The city is named after Commodore James Lawrence, commander of the frigate Chesapeake during the War of 1812. Lawrence, a native of New Jersey, is probably best known today for his dying command, "Don’t give up the ship!" William Maltbie, the town’s first postmaster, suggested the name of "Lawrenceville".

In 1821 a permanent site for the county courthouse was selected and purchased, the four streets bordering the square were laid out along with other streets in the village, and a public well was dug. Major Grace built the first permanent courthouse, a brick structure, in 1823-24 for a cost of $4,000. The courthouse presently on the square was constructed in 1885.