Adam Brown epitomized everything you’d want as a representative of Home Helpers, such as giving back to the community while growing a successful business, striving to make significant achievements and generally just making the world a better place. 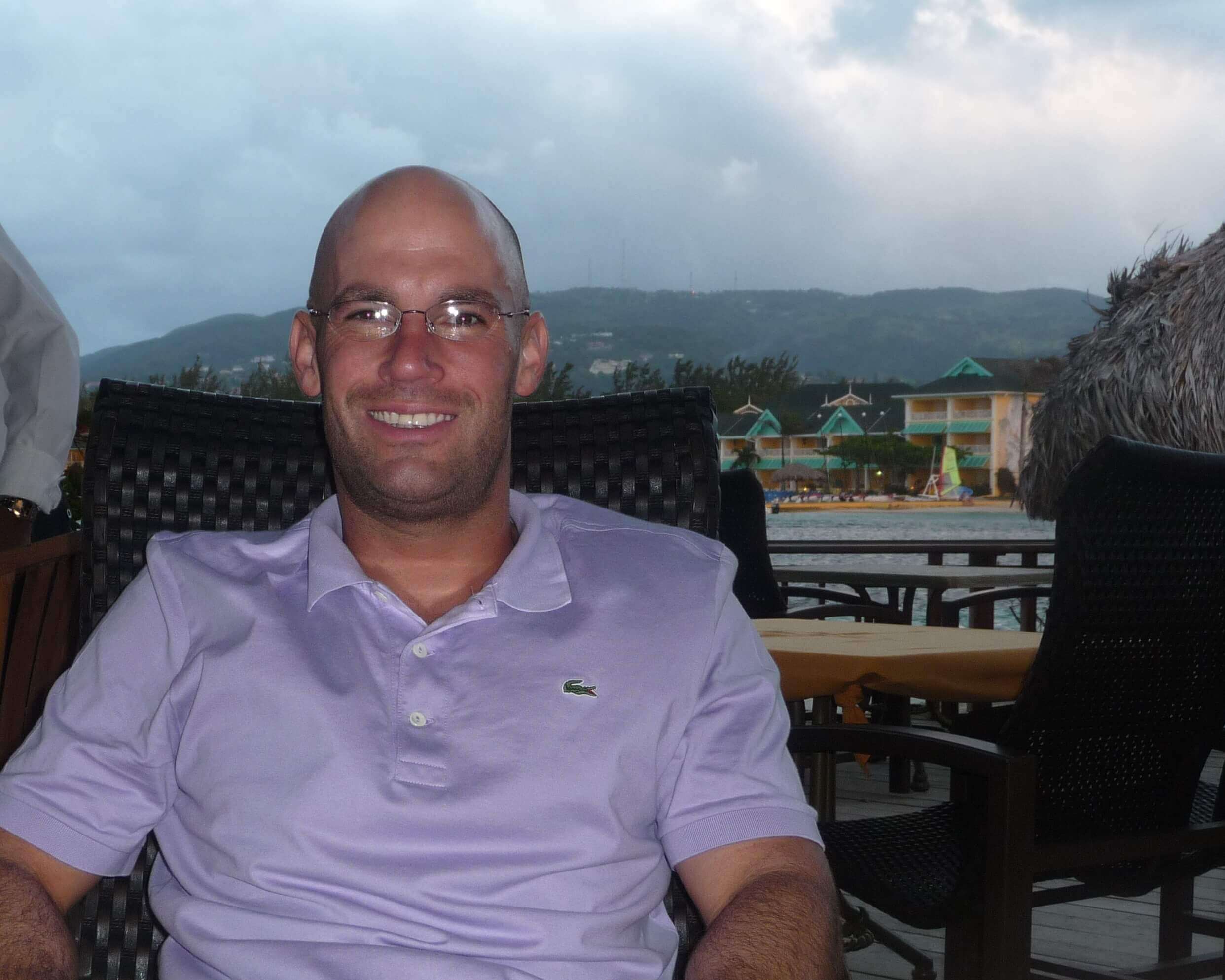 A vocal leader and passionate advocate for Home Helpers, Adam Brown was an early adopter and pioneer who campaigned for many of the support tools available to Home Helpers franchises today. He understood that providing exceptional care is what would differentiate Home Helpers from its competitors as an in-home care provider.

Tragically, we lost Adam in the summer of 2009. His presence, passion, and leadership are sorely missed by those who knew him. Adam’s widow, Michelle, continues the mission he started in their community more than a decade ago.

This award recognizes a franchisee who has exhibited the Home Helpers® Home Care spirit while continuing to grow their business, making significant achievements in their community and contributing to the system as a whole.